Many ex-colonial nations have struggled to find their feet as democracies. I think there are five reasons why Burma, gaining Independence from the British in 1948, is a unique case.

First is the multi-ethnic nature of Myanmar. Within the national borders there are at least 130 ethnic groups each with their dialect or language, indigenous culture and vested interests. Many, like the Karen, the Chin, the Kachin and the Shan have long maintained their own militia, fighting for basic human rights. The conflict between them and the dominant ethnic group, the Bamars, has continued unabated for sixty years.

After the Second World War, the attempt by General Aung San to formed an interim federal government made up of many of the country’s most promising leaders was tragically stymied by assassination of him and his cabinet in 1947. Official recognition of the many ethnic groups has never been resolved.

Second,the intransigence of the junta. It is one thing to impose military dominance on a country in chaos, but the generals that rule Myanmar have shown remarkable resilience in retaining their iron grip over their peoples for sixty years.Government legislation and affairs of state have been systematically passed from one generation of a small elite of generals to another. Power has resided in a close-knit cadre of military families, based initially in Yangon, and more recently from the new capital Naypyidaw.

A third factor is the bullying nature of the military regime withfrequent outbursts of extreme brutality. For long periods the people of Myanmar have acquiesced. On the occasions when popular uprisings have occurred, they have been repulsed by intense ferocity. Notably, student protests in 1990, the so-called Saffron Revolution in 2007 when monks fronted civil unrest and again since February 2021.

Fourthly benign Theravada Buddhist beliefs have infused the Burmese mind-set for centuries. Characteristics liketolerance, conservatism, pacifism and profound respect for others do notreadily lend themselves to armed revolt against the political status quo. On our first family visit to Myanmar, thirty years since April had fled the country, we had the opportunity to have a personal meeting with Aung San Suu Kyi who had just been released from house arrest in 1995. It was evident that Buddhism was the beating heart of her hopes for her country. Her view was that non-violence is the way to end dictatorships. It would seem that a combination of Bamar socio-ethnic superiority and Buddhist deference to one’s leaders lend multi-layered support to the continuing elitism of the generals in Myanmar.

A fifth dimension to the junta’s durability in Myanmar is the cloak of secrecy with which they surround their political and social activities.  The incongruity of a heavily armed regime and this evident paranoia may seem odd. But as many psychological studies have shown, attraction to power correlates with reduced empathy, compassion and concern for others. In-groups come to be perceived as superior to out-groups. Power inequalities are legitimised and ruthlessness becomes normalised: “In all human interactions, there is always the concern that others will see us as we really are, that they will be able toread our minds, and that they can see all our deficiencies”. This possibly explains the paranoia of the military junta, their obsession with controlling the media and internet access, together with their excessive shows of force. 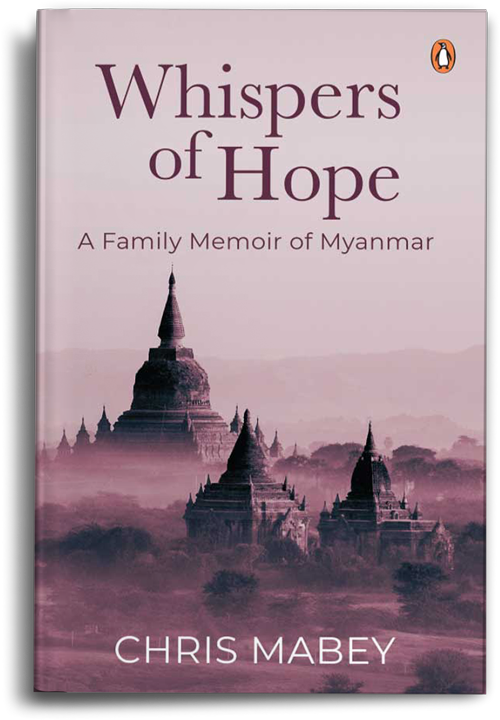